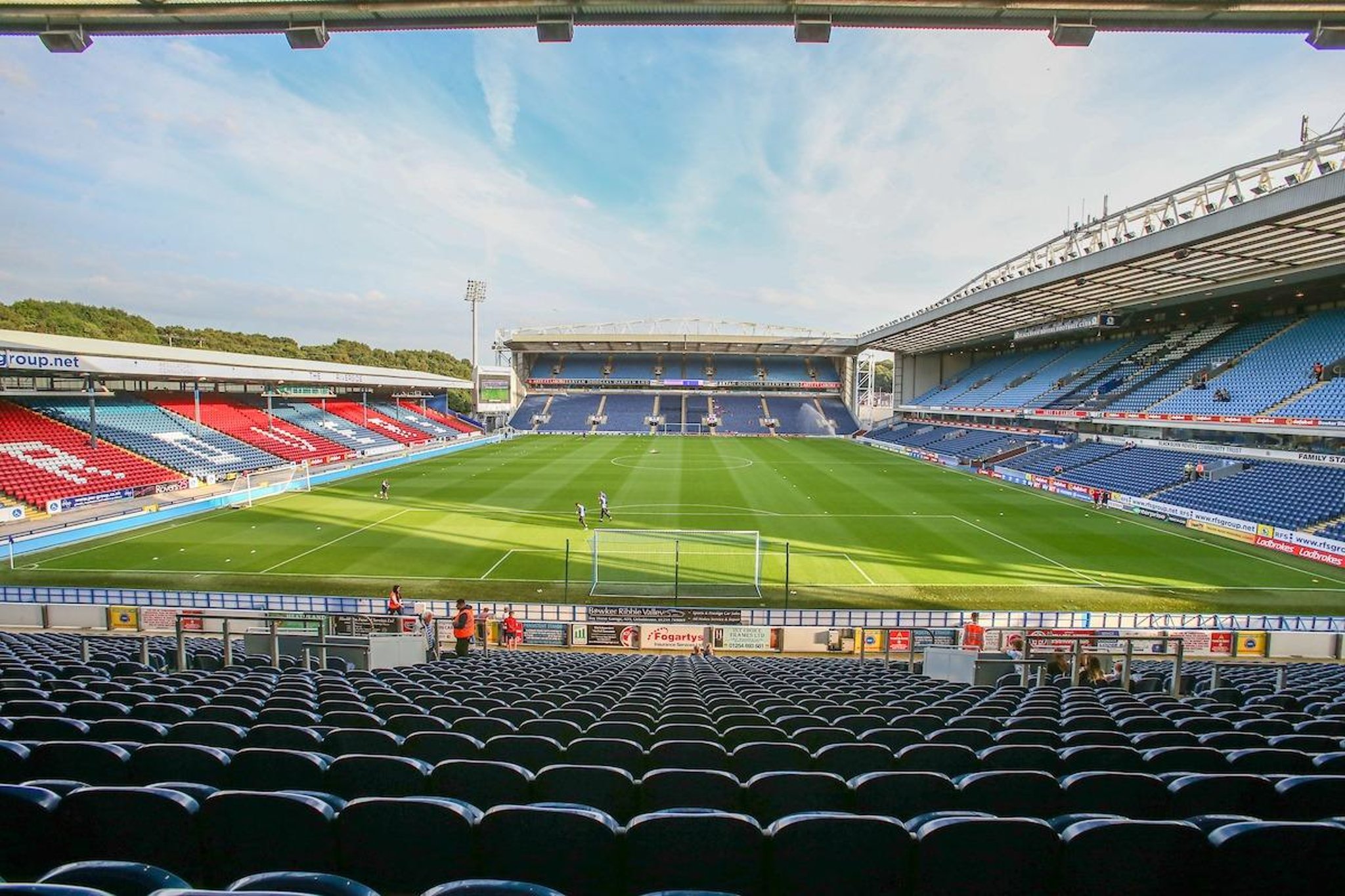 Neil Critchley has told The Gazette Matty Virtue is fine and is being kept back so he can start in Monday’s Lancashire Senior Cup game against Liverpool.

It comes after the midfielder was left out of the squad for today’s game.

We wanted a reaction and we got it. Seasiders were much better and should have won.

Callum Connolly lets fly with a swerving effort from long range with Thomas Kaminski beats away.

Keshi Anderson sets up Josh Bowler, whose right-footed effort deflects onto the outside of the woodwork. Pool corner.

Gary Madine is now shown yellow after an aerial challenge.

Chris Maxwell can only get a weak hand to a deep cross, which is headed back towards Blackpool’s six-yard box. Thnakfully Marvin Ekpiteta is there to clear away, as he so often is.

Harry Pickering becomes the latest Rovers player to pick up a booking for a foul on Josh Bowler.

Josh Bowler does what he does best, beating two men at full tilt before picking out Keshi Anderson, whose curling shot is blocked.

Bradley Dack has the ball in the back of the Blackpool net but it’s ruled out for offside.

Several Lancashire secondary schools have beat off competition from across the country to feature in The Sunday Times’ schools guide for parents. Fleetwood Weekly News…

These are just some of the applications submitted to Fylde Council in the last two weeks Each week, Lancashire’s councils deal with…

The Las Vegas Grand Prix makes its return for the first time since 1982 on November 18 2023. Fleetwood Weekly News…