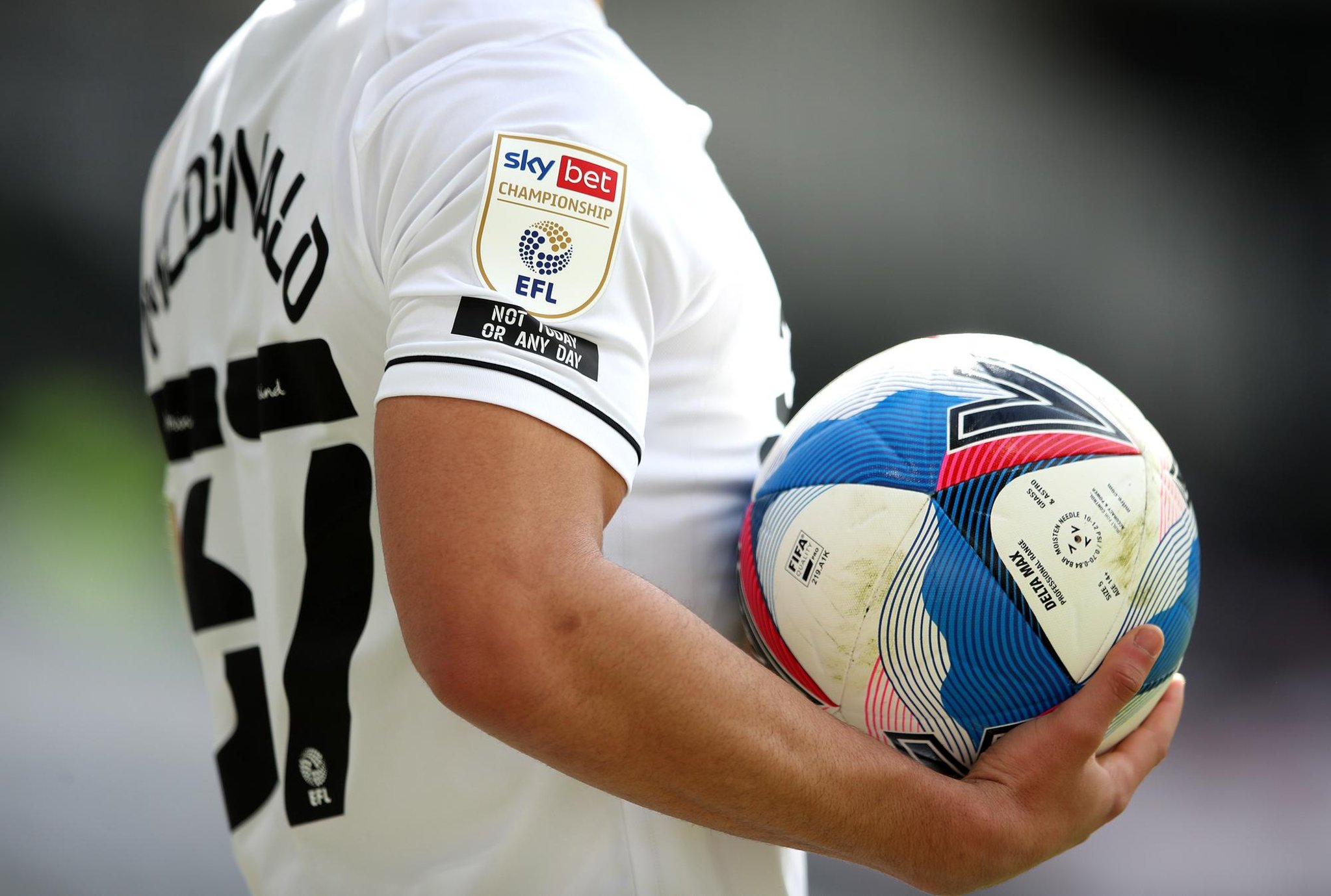 Sheffield United have reportedly entered the race to sign an in demand Scotland international centre-back who has been linked with Stoke City and Blackburn Rovers as well as several other Championship clubs.

Meanwhile, it has also been confirmed that a Blades midfielder has NOT held any talks with former loan club Hull City about a move back to the Tigers.

Middlesbrouch are close to securing a loan move for a striker from Arsenal while Blackpool are looking at a League Two hitman to bolster their attacking options.

Swansea City are understood to be the frontrunners to sign a player who has also drawn interest from Bournemouth, Barnsley, Huddersfield Town, Middlesbrough, and Scottish champions Rangers.

Bournemouth are leading the chase for a highly rated England youth international despite Premier League interest in the player while Nottingham Forest are closing in on the signing of a Millwall player.

Forest have also ‘named their price’ for one of their own players who has been linked with Newcastle United, West Ham, Everton and Brentford – that price is £14m.

Finally, Queen’s Park Rangers are thought to be interested in the signing of a Birmingham City centre back.

The likes of Everton, Newcastle United, Brentford and West Ham will have to stump up £14m if they want to sign Nottingham Forest ace Brennan Johnson (Daily Mail)