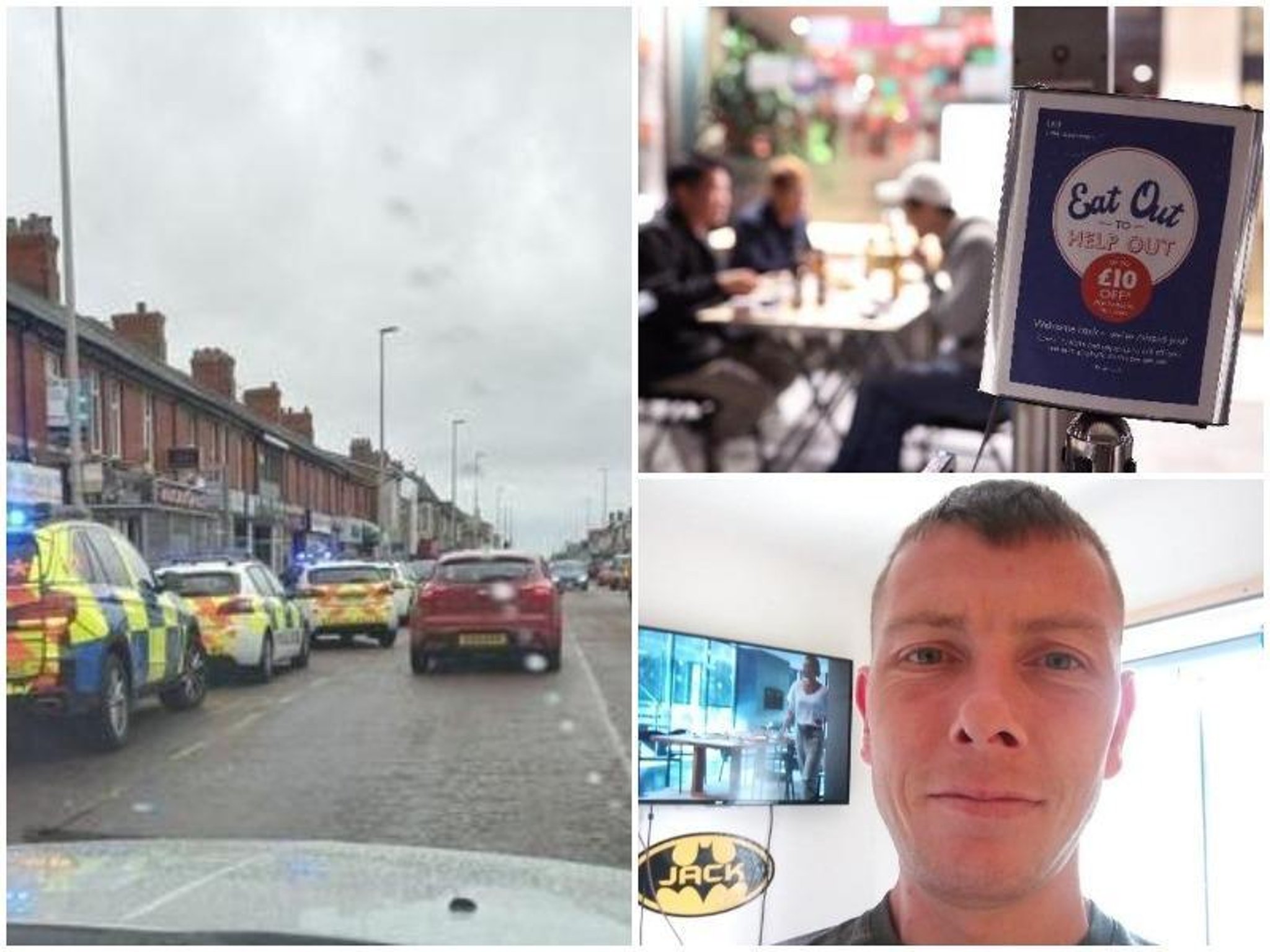 At least three parties were raided by police in Blackpool at the weekend, with police handing out more than £37,000 in fines to over 50 people.

In a 24 hour period, between 9pm on Friday and 9pm on Saturday, police hit the resort’s street to crack down on house parties found to be taking place in breach of lockdown restrictions.

Lancashire Police did not provide exact numbers, but said “all participants were issued with fixed penalty notices at a cost of £800 each”.

The stiff £800 penalty applies to all those caught at gatherings where more than 15 people are present.

The force did not say whether the organiser has been fined £10,000 for hosting the party, as per the guidance.

But if this is the case, it means the 21st birthday party in Newlands Avenue would have cost a staggering £35,000 in fines.

On Saturday (March 27), a further two house parties were raided by the resort’s Special Inspector Sonya Boden and her team of part-time voluntary constables.

She said her team of six specials visited two homes whilst on their evening patrol, with 16 people found inside one of the houses.

Again, the Specials Inspector did not say whether the organiser had also been fined the customary £10,000 for facilitating the party and no address has been provided.

If the party host has also been fined, it would take the total cost of the lockdown party to £22,000 in fixed penalty notices.

No details have been provided about the second house party, but Lancashire Police and the Blackpool Inspectors have been approached for details.

Universal Credit: these are the age groups in England that have been worst affected by the coronavirus pandemic

Lifeboat volunteers at Fleetwood back in training after lockdown

Adults may be suffering undetected health conditions, such as glaucoma, diabetic retinopathy, macular degeneration and even heart disease – because two million people missed a routine eye test during lockdown.Specsavers usually carry out around 8.6 million eye examinations annually and refer more than 600,000 people to hospital or their GP for further investigations.But millions missed tests at the height of the pandemic (March to September 2020) -and almost 130,000 fewer people were referred – meaning many could be unaware they have a health problem.Figures for the same period also revealed referrals were down by nearly half for glaucoma, known as the ‘silent thief of sight’ due to it often being completely symptom-free.A further study of 2,000 adults has revealed that at least one in 10 people fear they might have a serious underlying sight condition, while one in 20 worry that they have a potentially significant issue with their hearing.While half of adults think either their sight, hearing or both have deteriorated since the pandemic began – two thirds (66 per cent) of those have not yet booked a test.According to the research as part of Specsavers Hindsight Report, one in eight (13 per cent) have also missed a hearing test in the last year. Fleetwood Weekly News…

Barrie McKay is hoping to kick on in the Fleetwood Town side, having scored Monday’s winner at AFC Wimbledon. Fleetwood Weekly News…

Lancashire County Council has insisted that it is providing good value for money after new figures revealed how many staff in top jobs receive more than £100,000 per year. Fleetwood Weekly News…

Barrie McKay’s came off the bench to score a last-gasp goal and get Fleetwood back to winning ways in the capital. Fleetwood Weekly News…

You can’t keep a good striker down, and Peterborough’s Jonson Clarke-Harris showed his class late in the day to snatch victory at Highbury. Fleetwood Weekly News…