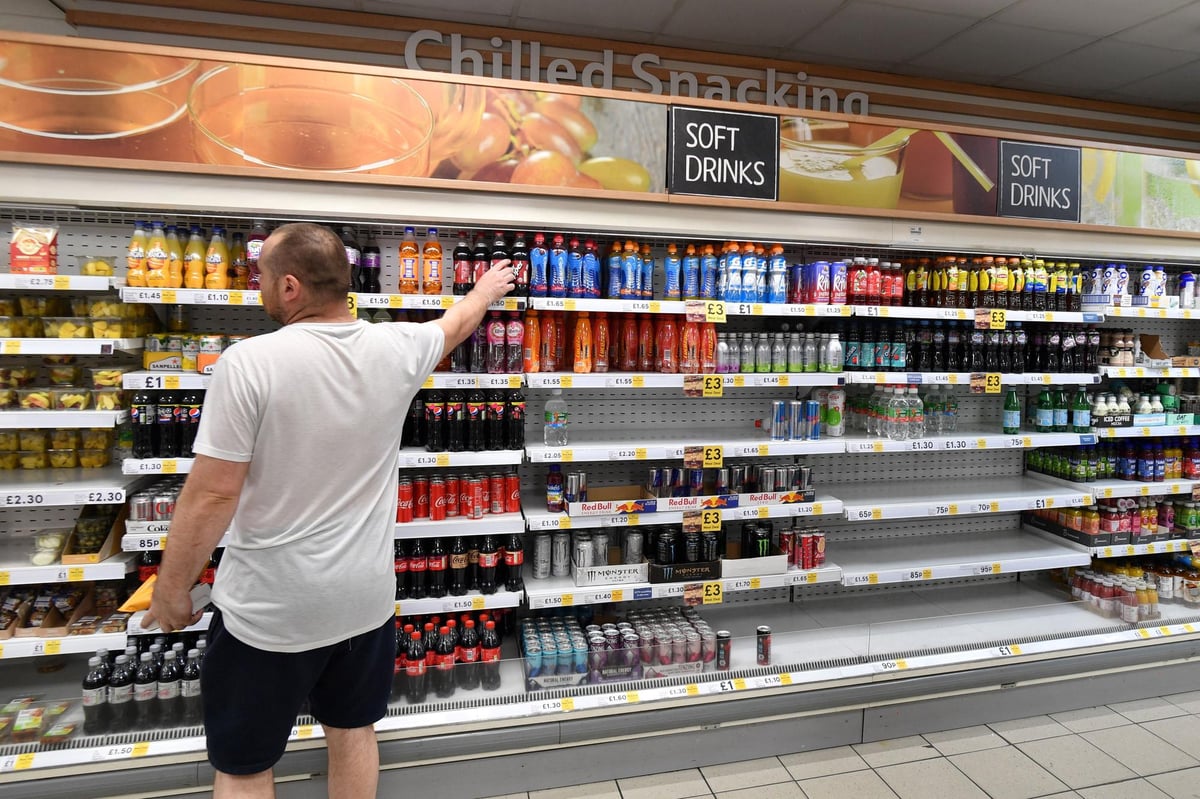 Tesco has raised the price of its meal deal due to growing cost pressure for the second time this year, and now it is affecting the Clubcard members. The sandwich, snack and drink deal will increase to £3.40 for Tesco Clubcard members, after more than 10 years being priced at £3. Meanwhile, those without a loyalty card will now pay £3.50 to £3.90.

According to a report by the BBC, the supermarket giant said its meal deal still represented “great value” and more than 70% of its customers currently use a Clubcard, which is a free loyalty card that gives customers discounts on selected products.

According to the Office for National Statistics (ONS), the costs of most essential products in the average household’s food shopping basket increased in August, including fish, sugar, fruit, and rice. According to experts, the spike in grocery prices has been compounded by the conflict in Ukraine, which has affected grain, oil, and fertiliser supplies from the region.

Food and beverage prices have also been impacted by the recent depreciation of the pound, which has increased the cost of imported goods and ingredients, resulting in food costs in the UK rising at their quickest rate in 42 years. Bread, grain, meat, and dairy prices all increased 14.6% in the year to September, the largest increase since 1980. It comes as people face rising energy and transportation prices.

When is EastEnders on this week? BBC television schedule shake-up due to Qatar FIFA World Cup 2022 coverage