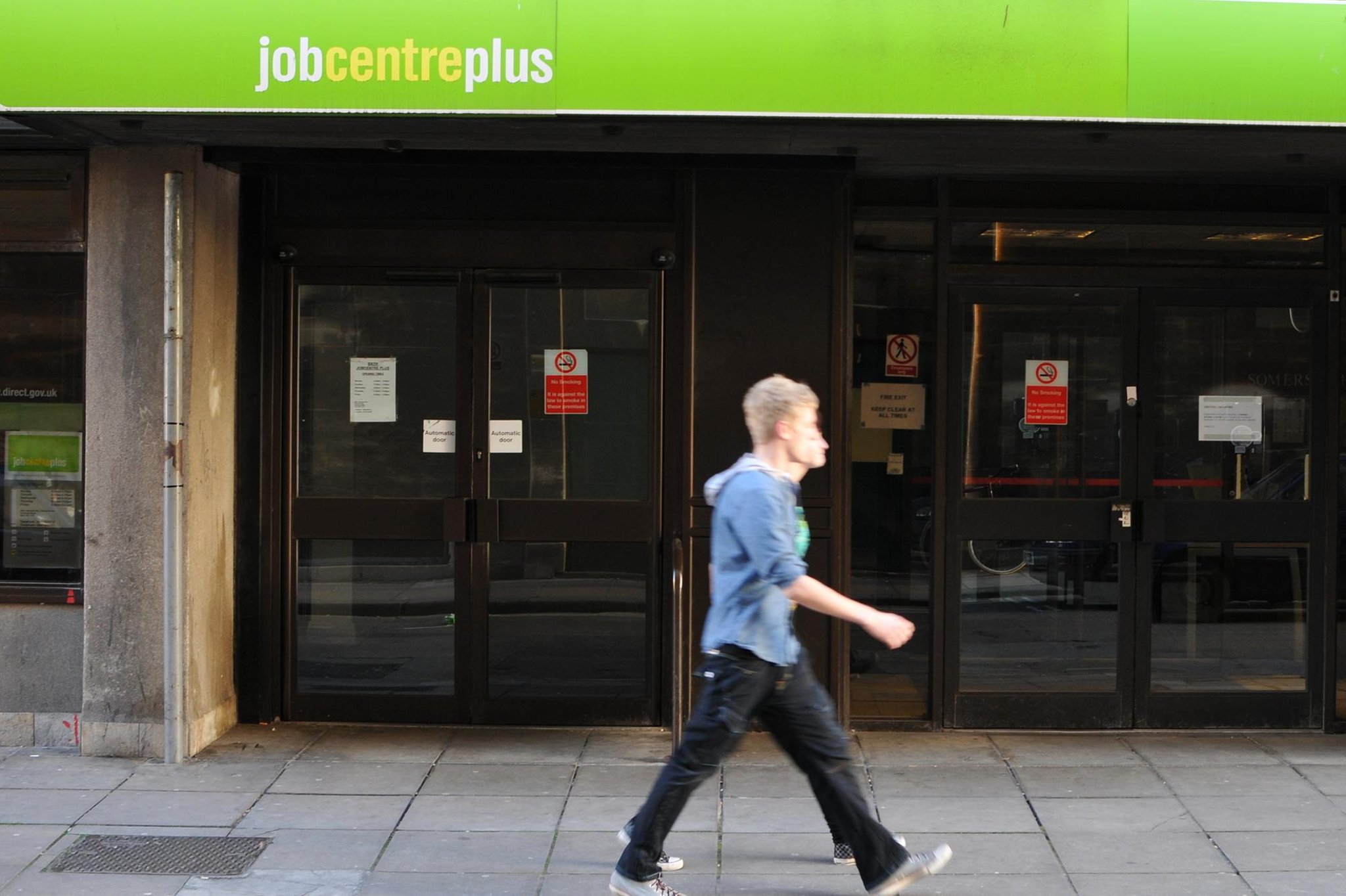 Analysis of Department for Work and Pensions figures by the JPIMedia Data Unit reveals the number of people claiming Universal Credit in England has risen by 118% in the past year – despite efforts to protect jobs through the government furlough scheme.

In January 2020, there were 2.4 million people claiming Universal Credit, but provisional figures for January 2021 show this had risen to 5.2 million.

The Universal Credit benefit is available to low earners as well as those out of work, so some people on furlough could be receiving wage top-ups.

Across England, those aged 20 to 24 have been the worst affected by the pandemic.

Claimants in this age group were also most likely to be completely out of work or earning very little – those required to undertake an intensive search for work or a better paid job.

Here’s how different age groups across the country have been impacted by the Covid pandemic.

Lifeboat volunteers at Fleetwood back in training after lockdown

Fleetwood Cricket Club professional Dyllan Matthews has been boosted by his best weekend yet in English cricket as he settles into an important season in his career. Fleetwood Weekly News…

The total number of confirmed cases in Lancashire since the beginning of the pandemic now stands at 139,081 as of Thursday, June 17. Fleetwood Weekly News…

Fleetwood Town’s latest arrival Tom Clarke acknowledged he did some extra homework of his own to see what he was signing up for prior to joining the club. Fleetwood Weekly News…

Blackpool has been declared a Covid “enhanced response area” to bring it in line with the rest of Lancashire, which was given the status last week. Fleetwood Weekly News…

The total number of confirmed cases in Lancashire since the beginning of the pandemic now stands at 135,935 as of Saturday, June 12. Fleetwood Weekly News…